We have 6 units in our Sydney Warehouse available for immediate dispatch. 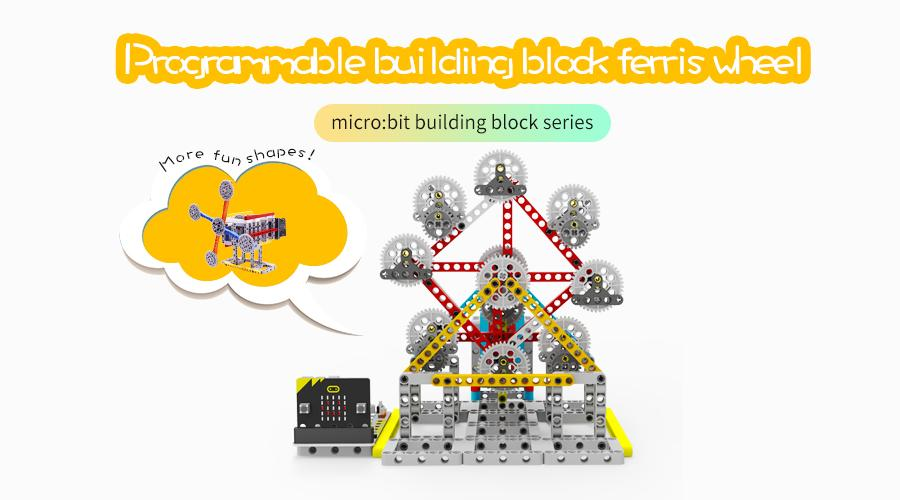 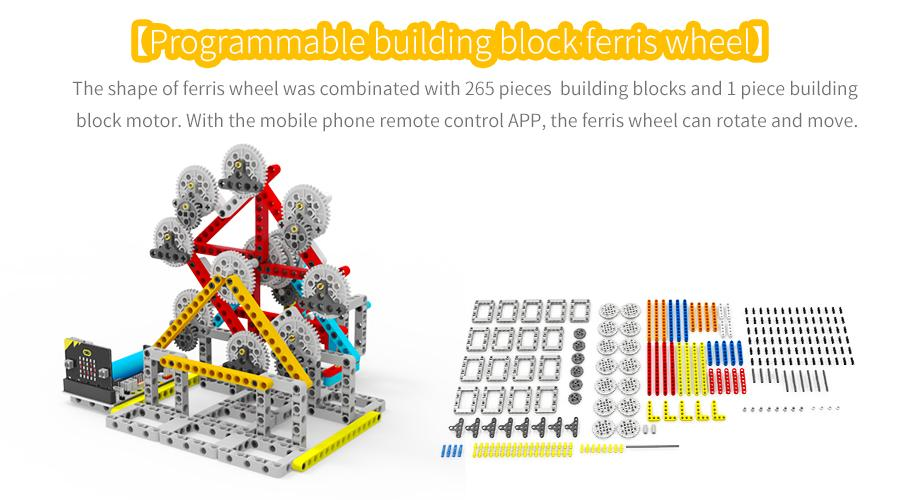 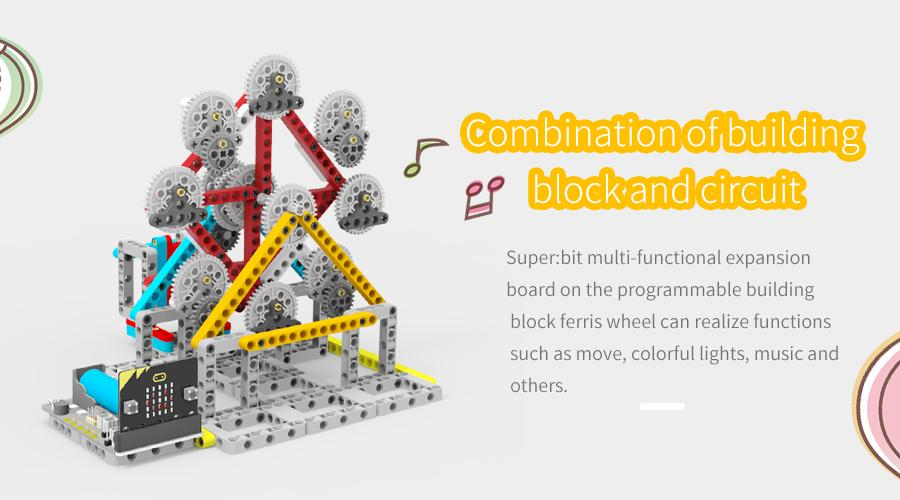 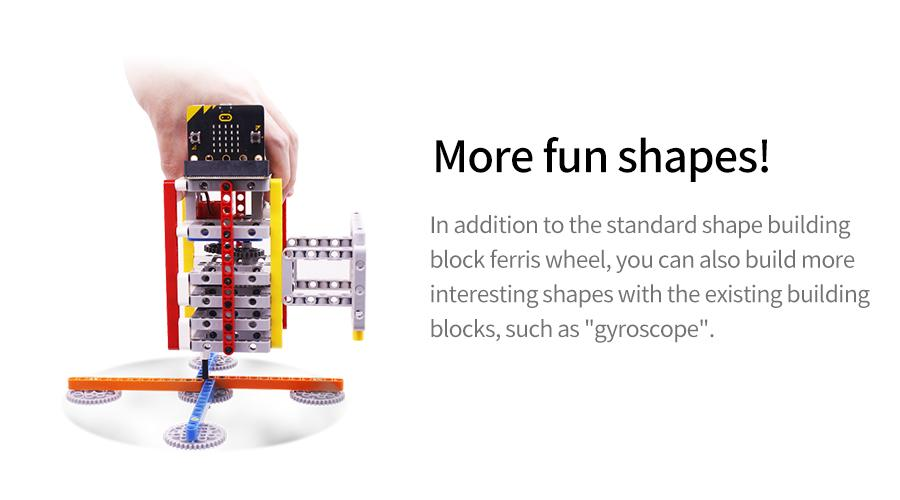 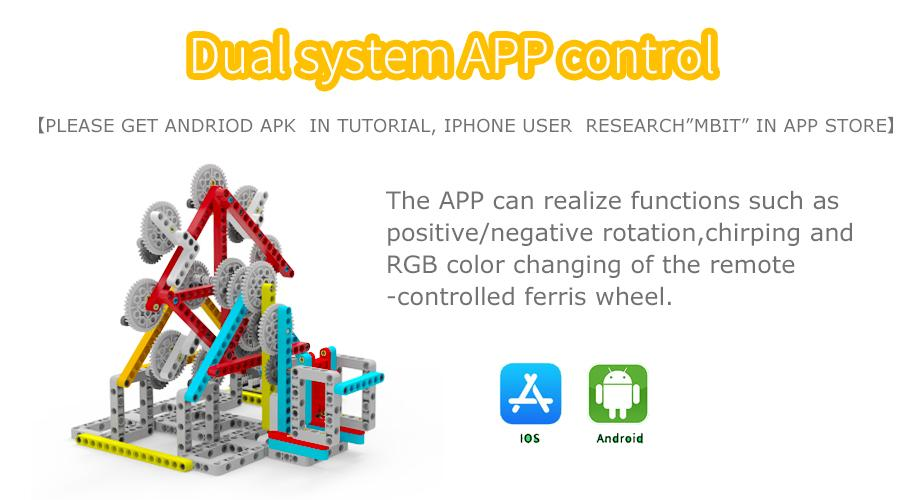 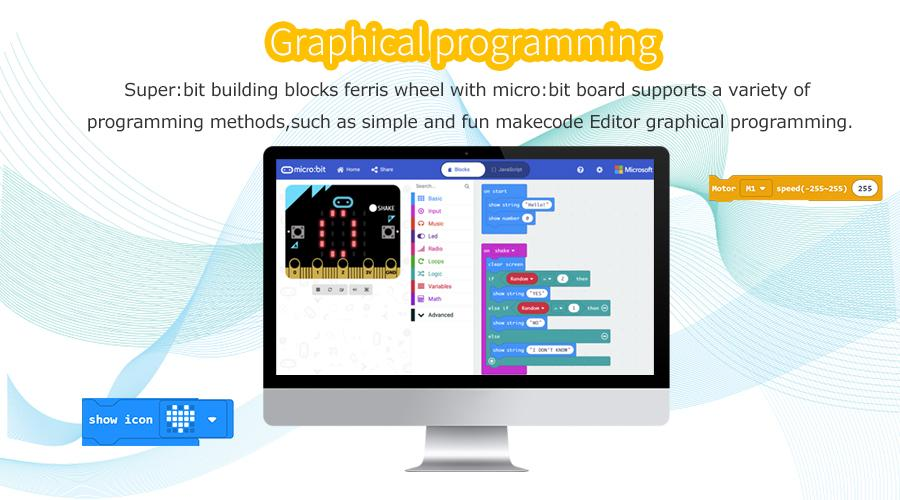 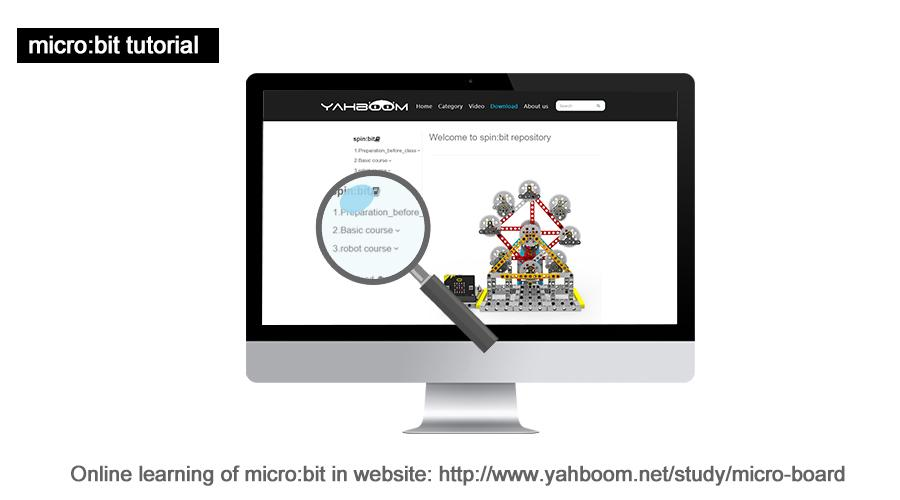 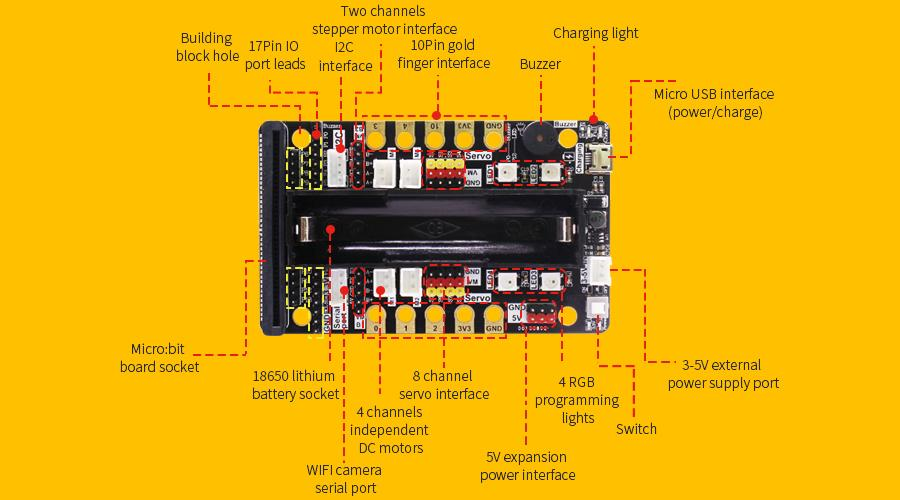 suitable for users who already have micro:bit