Did you really think the Raspberry Pi would stop getting better? At this point, we sound like a broken record, extolling on the new Pi’s myriad improvements like we’re surprised that the folks at the Raspberry Pi Foundation are continuously making their flagship board better.  Still, we’ll say it again - the Raspberry Pi team have outdone themselves. The Raspberry Pi 3 Model B is out and it is AMAZING.

There are two giant upgrades in the Pi 3.  The first is a next generation Quad Core Broadcom BCM2837 64-bit ARMv8 processor, making the processor speed increase from 900 MHz on the Pi 2 to up to 1.2GHz on the Pi 3.

The second giant upgrade (and this is the one we’re personally most excited about) is the addition of a BCM43438 WiFi chip BUILT-IN to your Raspberry Pi.  No more pesky WiFi adapters - this Pi is WiFi ready.  There’s also Bluetooth Low Energy (BLE) on board making the Pi an excellent IoT solution (BLE support is still in the works, software-wise)

Lastly, there’s an upgraded switched power source that goes up to 2.5 Amps instead of just 2 Amps - allowing your Pi to power even more powerful devices over USB ports.

Note: Our 5V 2.4 A power supply works great with the Pi 3 Model B and provides plenty of power to the chip, Ethernet, and any USB add-ons you plug in.

The best part about all this is that the Pi 3 keeps the same shape, connectors, and mounting holes as the Pi 2.  The only difference is a slight change in where the LEDs are.  99% of cases and accessories will still be fully compatible with the Pi 3, Pi 2, and Pi B + - though if you have a case with a metal top there might be some WiFi chip difficulties.

Please note: Some boards are made in the UK, some in China. WE DO NOT KNOW IN ADVANCE WHICH ONES YOU MAY RECEIVE! 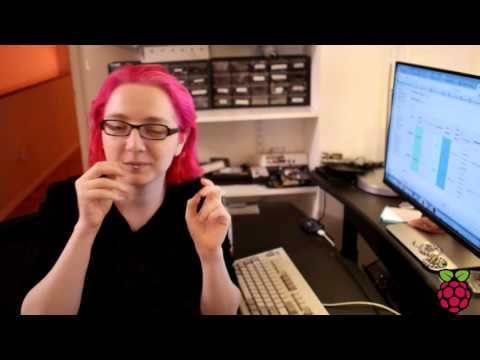 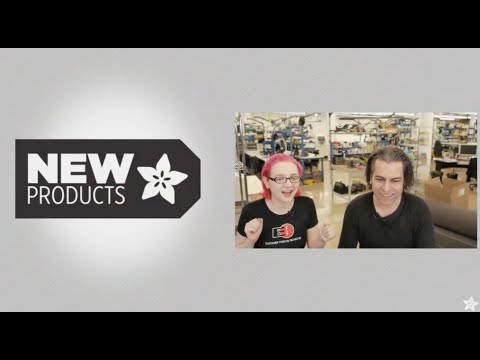