We have 6 units in our Sydney Warehouse available for immediate dispatch.

NooBs 2.8 is the fastest way to have a variety of operating systems on your Pi. Available on a 16G card, you can now boot multiple OS's such as Raspbian, Pidora, RaspBMC, Snappy Ubuntu, etc. There's a boot up menu for selecting which one you like. This card has NooBs 2.8 on it, works great and has enough space for 2 or 3 simultaneous OS options!

Plug in Ethernet cable to also download the latest versions of 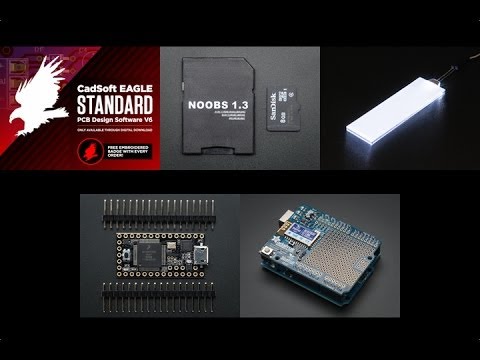